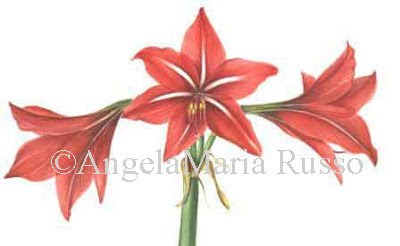 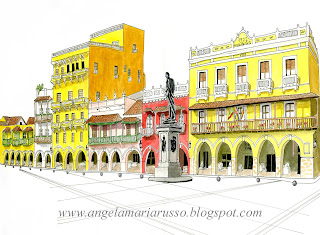 e sul numero di febbraio di questa interessante rivista, trovate il mio diario di viaggio, illustrato con acquerelli,  su Cartagena de Indias - Colombia
ecco l'articolo
Cartagena de Indias is a South American city in Colombia overlooking the Caribbean Sea. It is the capital of the Bolivar department and was founded by the Spanish explorer Pedro de Heredia in 1533. UNESCO and world heritage site, is inextricably linked to the sea and Europe, as evidenced by the numerous statues dedicated to European figures (between these could not miss Cristobal Colon, or Christopher Columbus), besides obviously the fact that Spanish is spoken. We find the description of Cartagena in some books by Gabriel Garcia Marquez who here had a house where he lived for long periods. Another artist fond of Cartagena is Fernando Botero: the sculptor has in fact donated to the city a statue representing “A Gorda Gertrudis” (the fat Gertrude) that stands in the Santo Domingo square. The city is surrounded by walls that were built a few years after its foundation to protect it from numerous pirate attacks. Very characteristic are the colorful buildings with wooden balconies, in Andalusian style, full of beautiful flowers in bright colors. The streets are full of hawkers with exotic fruits, palanquere, soft drinks, sugar and sweets. All this is accompanied by the rhythm of salsa and cumbia; in fact it is not uncommon to meet in the squares dancers that move to the rhythm of these lively and cheerful music, which give a sense of liberation and joy of life. It is very relaxing to walk its streets discovering the colors of buildings ranging from lemon yellow to the most intense blue. The main entrance to the ancient colonial city is the gate of El Rojo, gate of the Clock, which leads into the Plaza de los Coches, the square of Carriages, which are still present to carry around tourists, along with the numerous yellow taxis.
It is a triangular square with arcades where you can buy sweets and spices. Once the square housed the slave market. The fact that the port of Cartagena was very active in the slave trade coming from Africa meant that the majority of the population is black. In the Plaza de Bolivar, in addition to admiring the statue of Simon Bolivar, the hero who gave independence to the city, you can visit the Palacio de la Inquisicion, founded in 1610 by order of King Philip II. The Oro Zenu Museum, which preserves the most beautiful collection of Zenù culture, an indigenous tribe that lived in this region, must also be visited. The Museum of Contemporary Art is also interesting. Behind a part of the walls are Las Bovedas, artisan shops located in the twenty-three cells of the prison built by the Spaniards in the late 18th century. There are many restaurants, often located in old historic buildings with typically colonial architecture. Those who want to invest their money in something precious know that the city is full of jewelers selling emeralds; in fact Colombia is one of the states with the largest number of mines of this precious stone. And then remember that beyond the walls … there is the Caribbean sea. 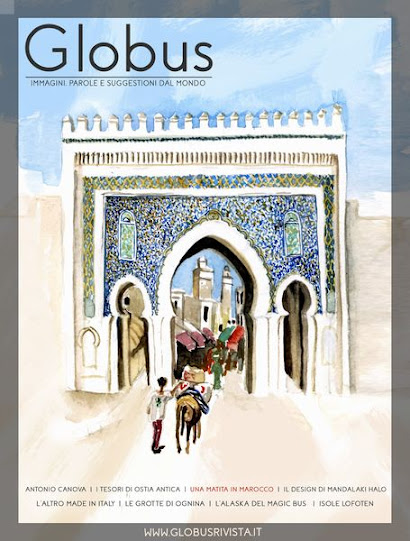 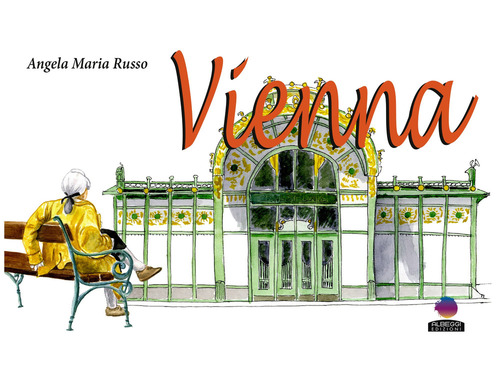 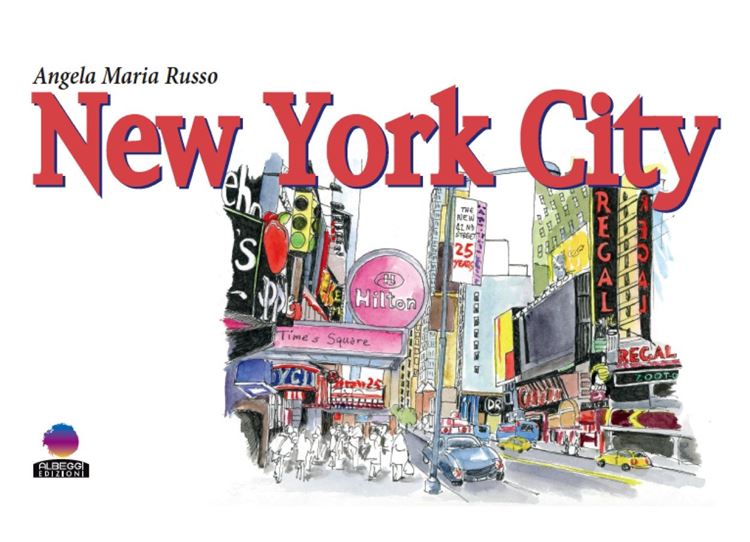 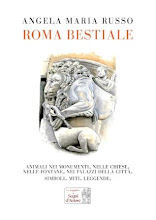 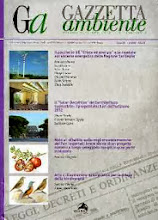 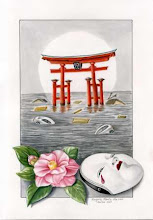 'I think I could turn and live with animals, They are so placid and self contained, I stand and look at them long and long. They do not sweat and whine about their condition, They do not lie awake in the dark and weep for their sins, They do not make me sick discussing their duty to God, Not one is dissatisfied, not one is demented with the mania of owning things, Not one kneels to another, nor to his kind that lived thousands of years ago, Not one is respected or unhappy over the whole earth'.
(Walt Whitman Leaves of Grass)
Nella silenziosa pratica del disegno risiede la chiave per accedere al senso del mondo e delle cose (John Berger) 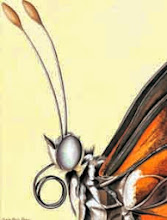